The Coronavirus Impact on Unemployment in the US 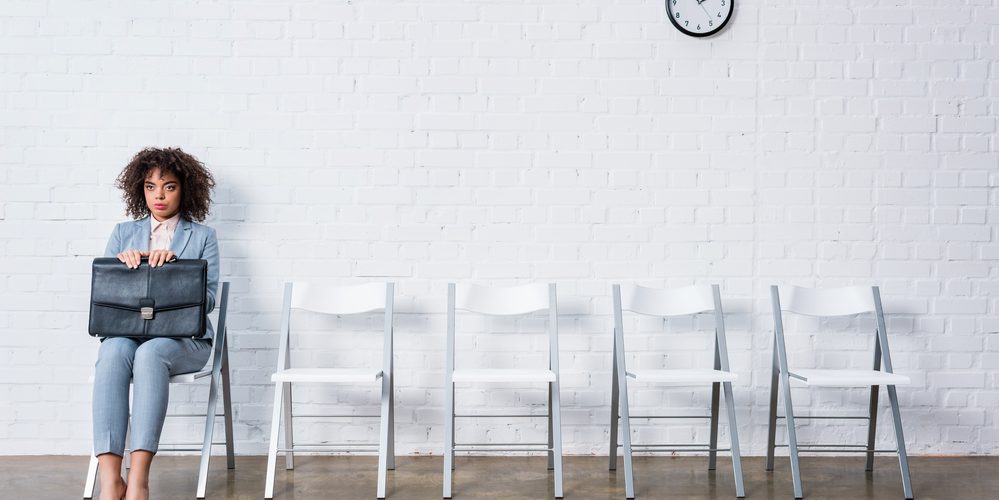 The US Unemployment Rate

America’s 10-year run of continual employment growth came to an abrupt halt in March as the US unemployment rate rose for the first time since 2010. The Government’s Bureau of Labor Statistics announced that unemployment rose to 4.4% in March, up from a 50-year low of 3.5% in February. Over the measured period, 701,000 jobs were lost in the US.

Of the industries most impacted by the hit, employment in leisure and hospitality fell by 459,000 over the month, mainly in restaurants, cafes and bars. There were also notable declines in retail which saw 49,000 jobs lost, professional and business services which saw 52,000 jobs lost and construction, where 29,000 jobs were lost. The number of unemployed people to report being on  temporary layoff more than doubled in March to 1.8 million as well.

ADP, which is the US’s largest payroll processing company, said small businesses were  particularly hard hit by the COVID-19 pandemic. According to ADP calculations, small businesses cut 90,000 jobs with a warning that this figure would have been a larger drop except the fact the figure was buoyed by gains in a small concentration of sectors.

It’s important to highlight that the Department of Labor’s official monthly jobs report was compiled using data collected before 14 March. This is ahead of huge swathes of companies, both large and small, announced that they simply must lay off workers to avoid sinking under themselves whilst the US restricted movement in order to contain the COVID-19 outbreak. Since March 14th, US unemployment claims have sky-rocketed to frankly astonishing levels, like nothing we’ve ever seen before. In just two weeks COVID-19 fears have destroyed the jobs market, leading close to 10 million people to file for unemployment benefits. Unemployment office websites are crashing and call centers are unable to deal with the volume of applications. We can expect April’s unemployment rate to be significantly worse than March.

For the week ending March 21st unemployment claims were made by 3.3 million american citizens, whilst the week ending March 28th saw 6.6 million new claims. Substantially higher than the new unemployment claim numbers at their peak in the 2008 financial crash which we can see from the above representation still remained under 1 million. The Department of Labor had this to say on the recent figures, “The COVID-19 virus continues to impact the number of initial claims. Nearly every state providing comments cited the COVID-19 virus. States continued to identify increases related to the services industries broadly, again led by accommodation and food services

Research conducted by the St Louis Federal Reserve backs this up as they try to understand the effects of COVID-19 on unemployment insurance claims.

Whilst businesses in almost every sector are experiencing losses, earlier negative effects of the coronavirus pandemic have especially affected the services sector. The nature of businesses in this sector including hotels, restaurants and transportation services requires close contact with the public. Thus workers in this sector bear the greatest risk of contracting and spreading the coronavirus. Businesses in the service sector were the first to close and workers in this sector have been more likely to lose their jobs at the early stages of the COVID-19 pandemic. States including Maryland, Nevada and Massachusetts, which each have a strong share of employment in the services sector, exhibited large increases in unemployment insurance claims. Research from the St Louis Federal Reserve found that U.S. states that had a relatively higher service share of employment prior to the crisis were more likely to exhibit dramatic increases in UI claims.

What Does This Mean For Unemployment Moving Forwards?

Whilst early job losses (and the rise in unemployment insurance claims) have been seen mostly in the travel and services sector, we can expect a much wider impact to follow as a result of social distancing measures being implemented throughout the US. All jobs defined as non-essential are potentially at risk. Mark Zandi of Moody’s Analytics, estimates that more than 30 million American jobs are highly vulnerable to closures associated with COVID-19.

Forecasts by the Oxford Economics Department are predicting a 16% unemployment rate by May with losses of 27.9 million jobs. Over treble the 8.7 million jobs cut during the global financial crisis and its aftermath, where jobs were lost over a two to three year period. The treasury secretary, Steve Mnuchin, speculated a 30% unemployment rate in the coming months. However it must be said this was prior to the approval of the $2 trillion stimulus package known as the CARES Act, including $349 billion available to small business owners and its staff through the paycheck protection program.

For unemployment to be worse than the great depression of the 1930s it would need to exceed 25%.

The well known publication, The Economist, draws parallels of the coronavirus pandemic with Hurricane Katrina and its impact on the Louisiana economy. In August 2015, Louisiana’s unemployment rate was at 5.4%, close to all-time lows, however once the storm struck it destroyed huge numbers of firms and the state’s unemployment rate more than doubled in a month.

America, and indeed the world at large, is now enduring the same trauma. Being, to an extent, outside of the economies control, it may be easier to use this comparison to predict what will happen with unemployment numbers right now than by comparing it to previous financial recessions. Hiring is likely to be lower than is typical in a recession. Surveys conducted to understand firms’ hiring intentions indicate they are lower than they were in 2008. The logistics of actually applying and hiring for a job are difficult when the world is on lockdown too. Even without any coronavirus-induced layoffs, hiring freezes would cause a steep rise to unemployment.

There has been an encouraging level of support from the US government though. America’s $2 trillion economic-stimulus known as the CARES Act will be a good marker for rising unemployment. The $349 billion paycheck protection program is planned to cover the salaries of all at-risk workers for eight weeks and the loan will be 100% forgiven providing small businesses retain all of their staff. This should mean it is considerably less likely that small firms will let staff go.

Will 8 weeks be long enough for business to return to normal? A sharp rise in unemployment is certainly less of an issue if it quickly falls after the lockdown is over. To that regard Louisiana offers an encouraging precedent. After a poor start to 2005, unemployment dropped almost as quickly as it increased straight after Hurricane Katrina. Of course circumstances aren’t the same and socially the response will be different. Exactly when consumer confidence will return is too tough to predict. Not only from the continuing fear of contracting coronavirus but also from the understanding that their whole life and financial security can change at any minute. It will take a long time until consumer and commercial spending reaches pre-coronavirus levels and until it does, the unemployment rate in the US certainly won’t be as low as the levels we saw over the last decade.