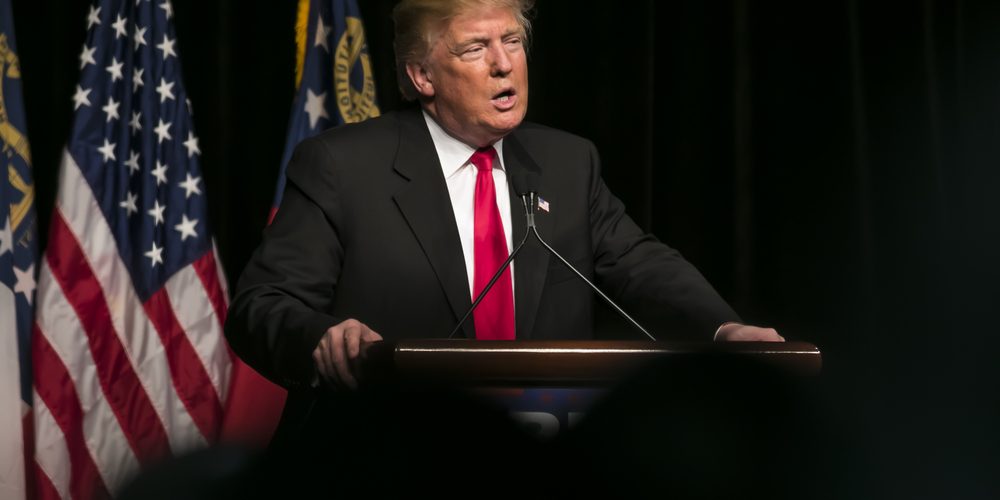 The Paycheck Protection Program for small businesses had its fair share of execution struggles, including a massive delay in funding which has caused a massive backlash. On April 16, it was already reported the PPP program has run out of its initial funding. It was also reported that corporations that don’t actually require PPP loans are applying for them, including hedge funds, and that public companies with revenues of more than $100m are being funded instead of small businesses which are reliant on the program to stay afloat.

On April 21, a second round of PPP lending has been approved for the amount of approximately $310bn, as a part of a $448bn small business relief package. It was also stipulated that out of the funding, $60bn will be allocate specifically to smaller lenders, as per the requirements of the democrats. It is unknown whether the latest funding round will be the last one to take place, as it is estimated that approximately 80% of all businesses who applied to the PPP program on Phase I have yet to receive funding.