PPP Applications Begin to Slow but $150 billion in Funding Remains 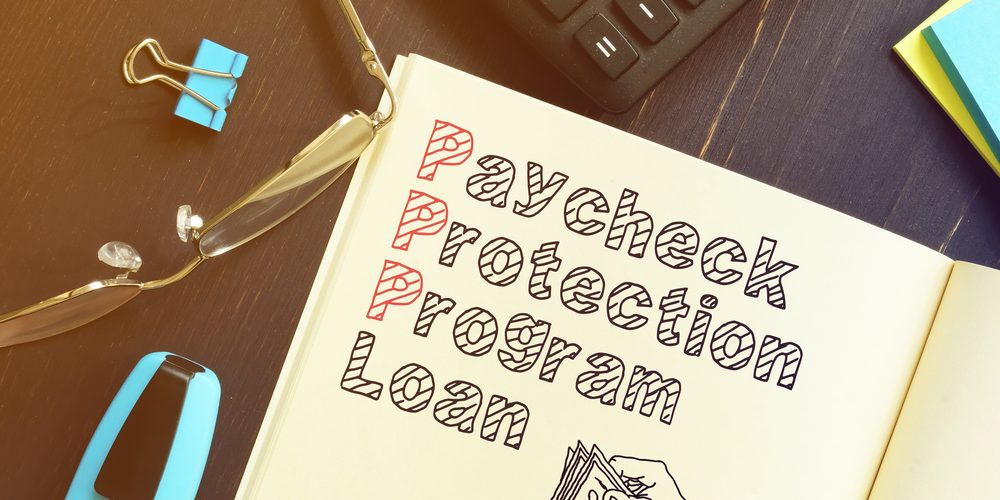 The number of new loans issued through the paycheck protection program has begun to slow down as supply is finally catching up with demand. When Congress expanded the original $350 billion program in April the total funding allocated to the paycheck protection program jumped to $660 billion. As of May 23rd the SBA approved $511 billion in Paycheck Protection Program loans meaning $150 billion in funding is still available through the Federal Reserve and SBA initiative.

The proportion of businesses who have received PPP funding has risen gradually, from 38% in week one to nearly 67% by week three. So while there are still businesses waiting on their loan, it appears that the majority who wanted PPP funding have gotten it.

Another factor that has caused PPP funding to slow is the value of new PPP loans. Those  issued more recently are lower. At the end of the first round of PPP funding, the average loan size was at $206,000. As of May 26th this has dropped to around $115,000. Remember, early criticism of the paycheck protection program was directed at large organisations, including some public companies, who weren’t intended to be the original beneficiaries of the emergency loan program. Some of these companies have even returned their PPP funding, freeing up funds to be used elsewhere.

There still remains confusion for some business owners around PPP loan forgiveness too. Many are concerned that with having to prioritese 75% of the funding to payroll it won’t allow their business to cover other urgent costs their business is facing. Companies in the services sector, such as restaurants, are also concerned as to when normal business revenue will return. Rehiring staff they have already let go in order to pay them through a PPP loan could create further problems if normal revenue doesn’t resume for a while. In this scenario firms could be forced to let staff go for a second time.

If you’re a business owner who has concerns about qualifying for PPP loan forgiveness or are still unsure about the finer details of the paycheck protection program it’s worth speaking to an expert so you have all the facts. With $150 billion in funding remaining and still over a month until the 30th June deadline, businesses who have not yet received funding no longer need to feel rushed into a decision. Speak with the experts and take time to determine if it’s the right solution for your business.